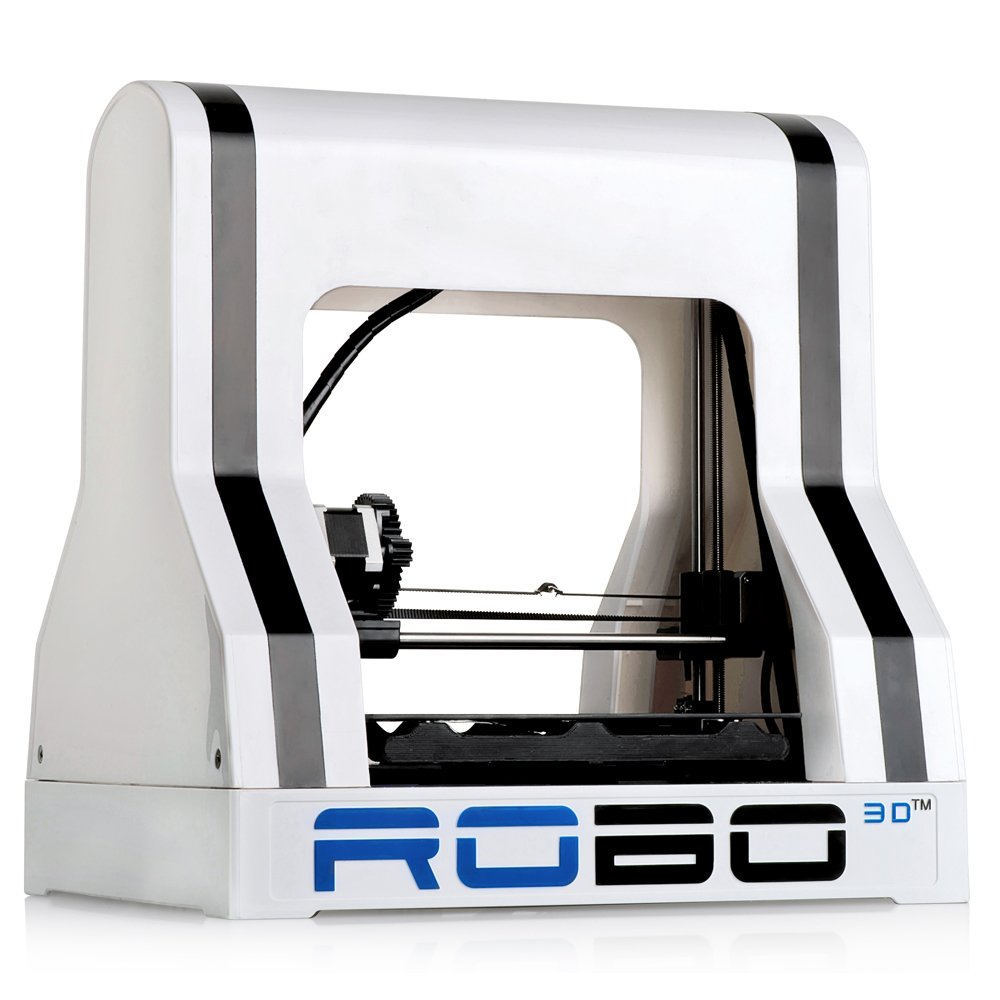 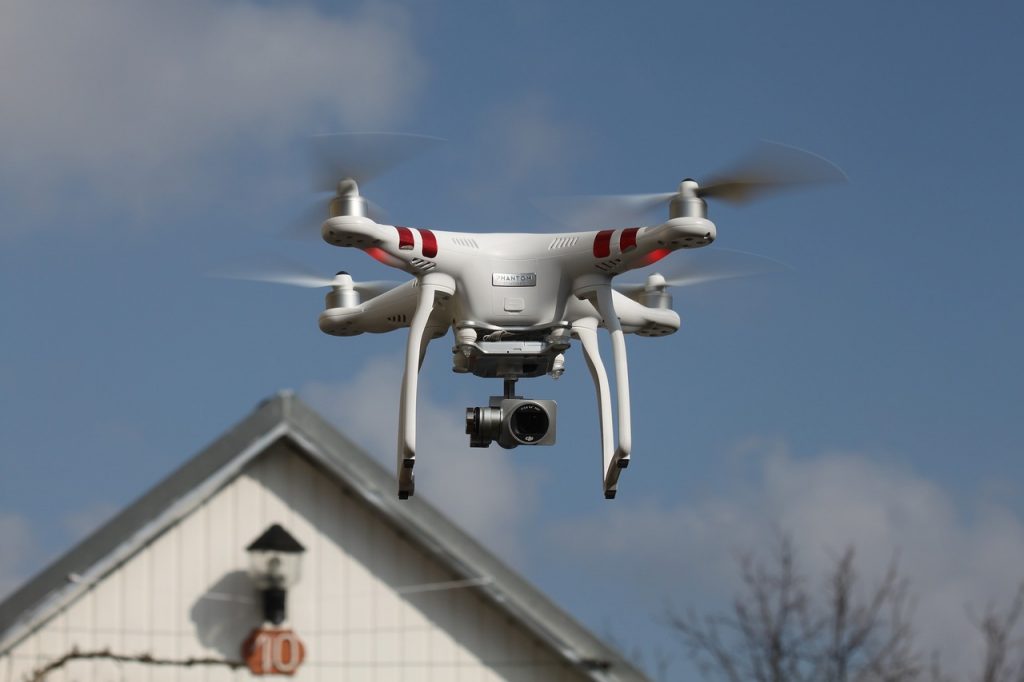 Meta Description: This Phantom Drone 3 drone review will help you understand how DJI incorporated the best features of its Phantom 3 line into the Phantom 3 SE. This budget drone packs excellent features such as a 4K camera, 2.5-mile flight range and 35 miles-per-hour speed while the high-speed battery charger reduces flight downtime. Stock […] 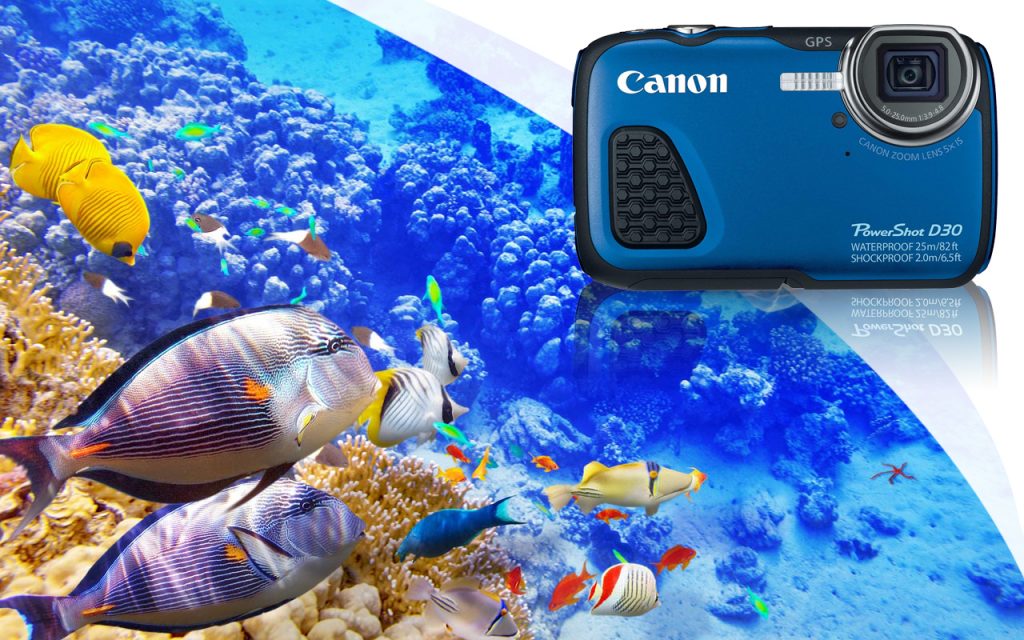 Whether you want to enter the world of underwater photography or you simply want a camera that will stand up to the water during your outdoor adventures, a good waterproof camera is a solid investment. And thanks to all the improvements in camera technology over the years, even cameras that focus mostly on being waterproof […] 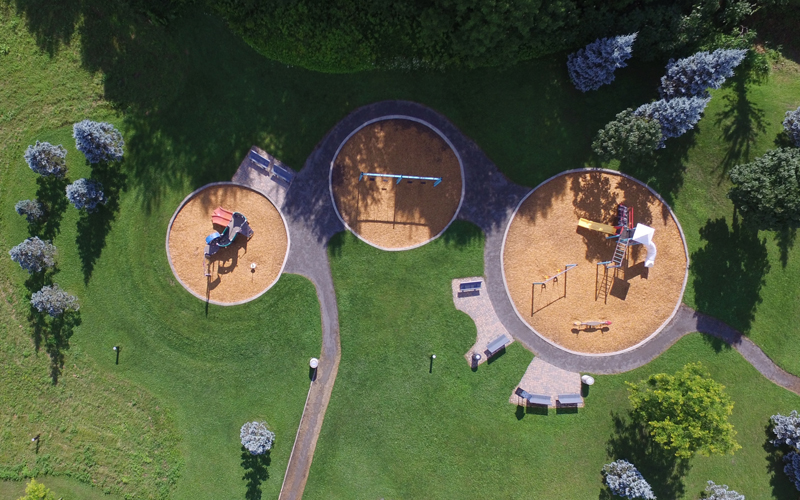 If you want an affordable full-size drone with intermediate-level features, consider the Syma X8C Venture. The X8C Venture is one of the larger drone models made by a company that specializes in smaller, inexpensive drones. The X8C Venture resembles the more fully-featured DJI Phantom 3, but Syma cuts a few corners to keep the price […] 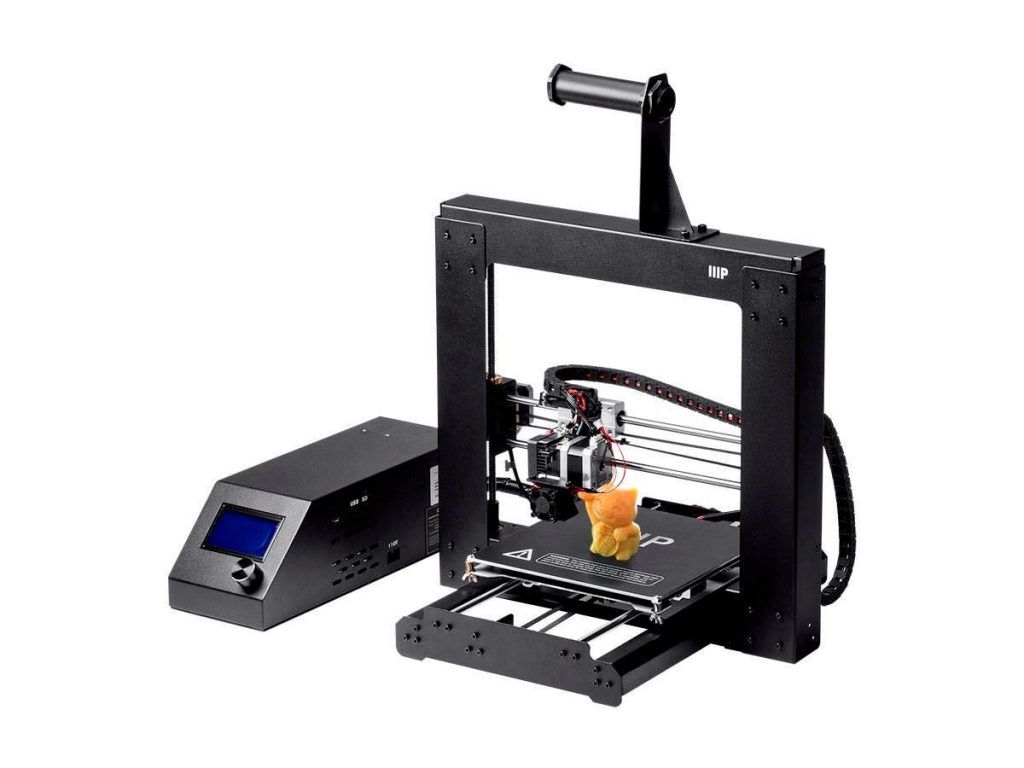 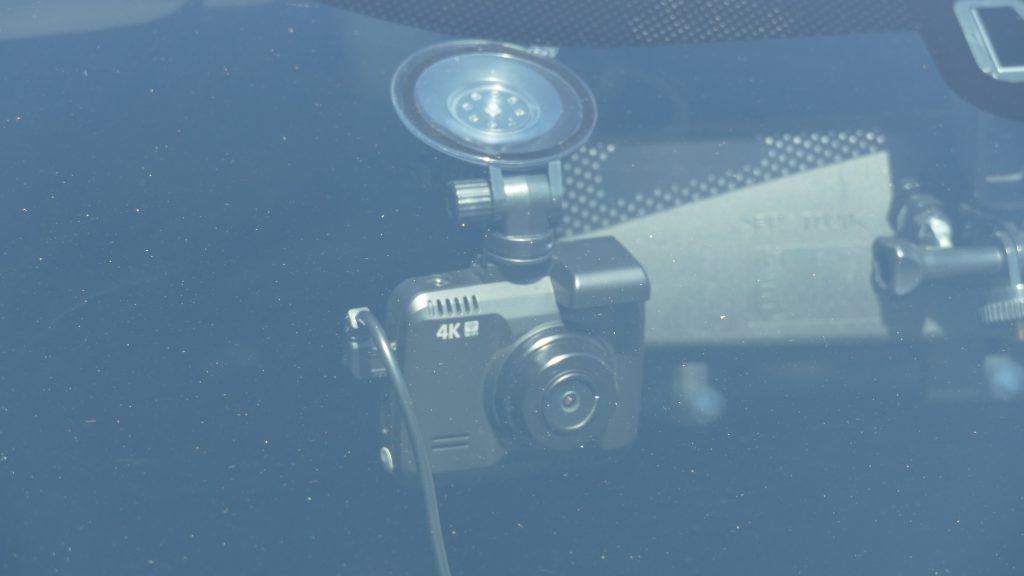 Thanks to Gearbest we have the opportunity to test another dashcam after some time! Our first dashcam was the SJdash from SJCAM, after that, the Alfawise G70, and today the cheapest camera with integrated GPS, the Gocomma G63H. Let’s see what it can offer! Dash Cam Specifications Camera model – Gocomma G63H Chipset – Novatek 96660 Imagen Sensor – Lens […]