You are here: Home / News / Did Sony Just Give Us A Glimpse Of The Xperia XZ2 Compact? 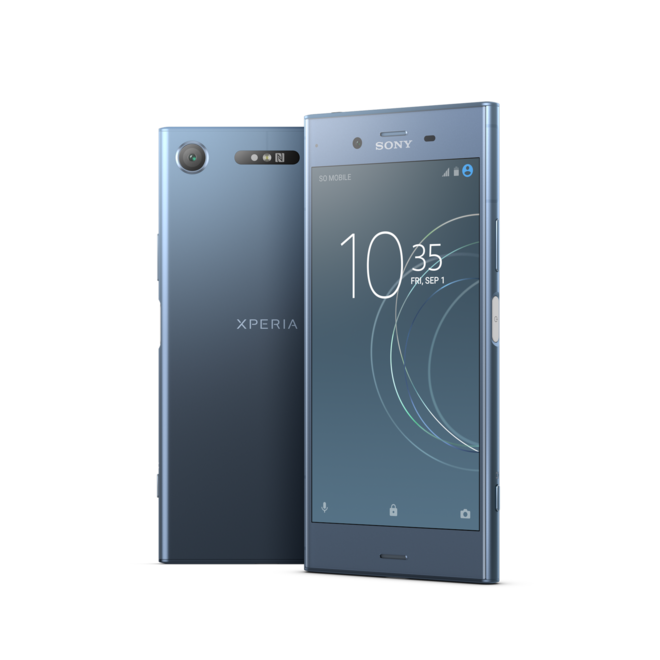 Is Sony preparing the launch of a Xperia XZ1 Compact successor at the Mobile World Congress (MWC) 2018? Well, to be honest, we don’t know for sure. But based on a recently teased render on the company’s official Twitter handle, it looks like the widely-anticipated Xperia XZ2 could very well be on the card.

The Tweet from the Japanese tech giant was accompanied by a mysterious short video clip with the invite line: “Join us.” That leaves little doubt over the fact that the company is definitely hinting at something BIG at the MWC 2018, scheduled to kick off on Feb 26 in Barcelona, Spain. 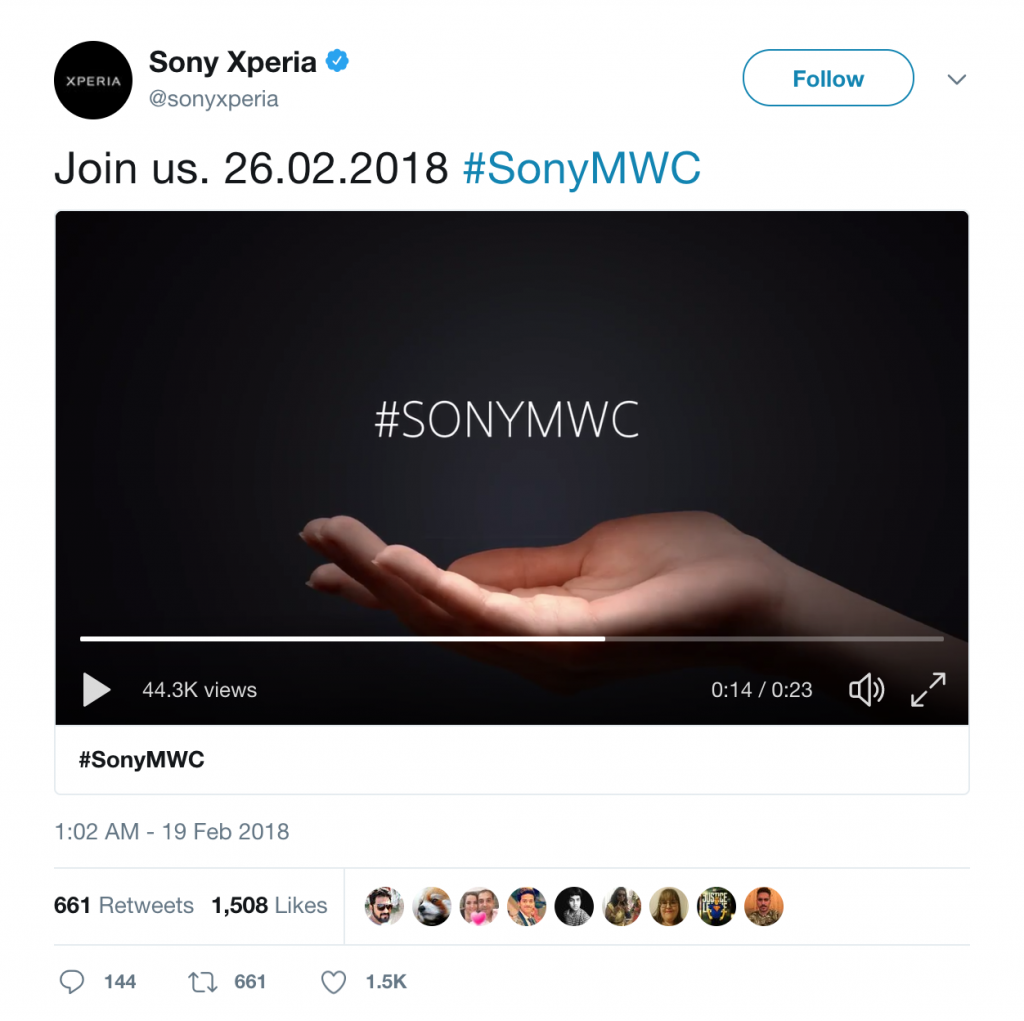 Apparently, it was a Xperia blog reader who tipped off the online rumor mill about a possible XZ2 Compact launch at the MWC. The reader left a comment on the latest teaser, pointing out that it includes an image showing what appears to be a Xperia XZ2 Compact prototype.

As you can see in the image above, the device shown in the teaser is visible only on one side — presumably, the right side carrying what appears to be the power/lock button, a volume rocker, and a camera shutter button. It’s also clear from the image that whichever model it is, the device comes with a curved back.

The reader further underlined that while the image doesn’t reveal any further features, it is extremely likely that the final build of the Xperia XZ2 Compact will come equipped with a rear-facing fingerprint sensor and an audio jack.

Similarly, some rumor mills are claiming that the commercial version of the XZ2 Compact will come with more or less the same design as the alleged prototype, albeit with a thinner top bezel.

Meanwhile, some Xperia blog readers added to the speculations by pointing out that the build of the alleged XZ2 Compact prototype is quite similar to the plate + human design concept that was doing circles in the tech headlines way back in 2015.

Word on the street is that the Sony Xperia XZ2 Compact will bring along a 5-inch display with 18:9 aspect ratio. Overall, there are no solid assurances that the next-generation handset will bring along any radical transformation in terms of design, structure, and general look.

The device will most likely be powered by Qualcomm’s Snapdragon 845 SoC, backed by 4GB of RAM, a 3,000 mAh battery, and 64GB internal storage. Powered by Android Oreo out of the box, the Xperia XZ1 Compact successor is also rumored to be featuring an 8 MP and 19 MP dual-camera setup.