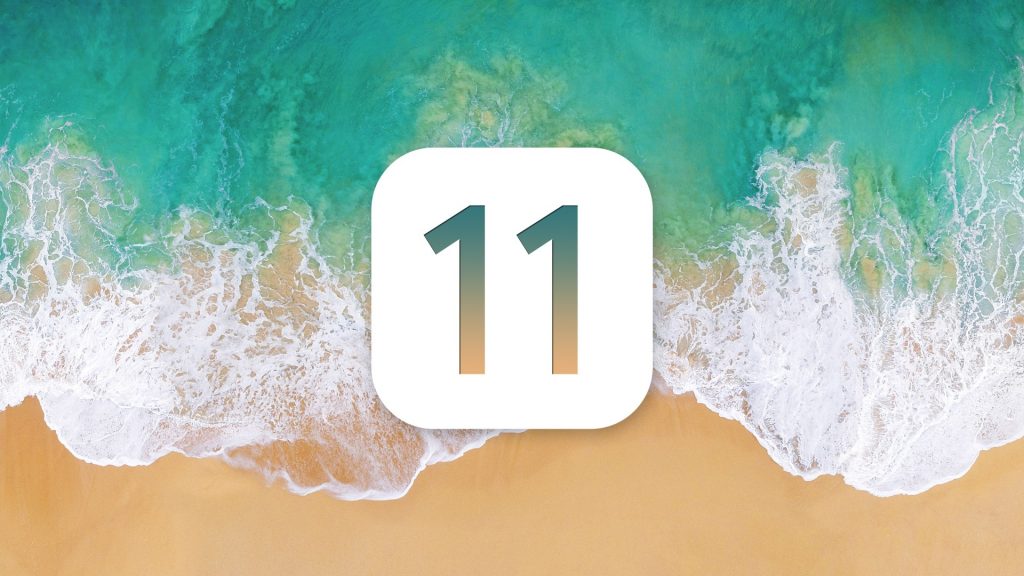 Performance Management In Apple’s iOS 11.3 Beta Is Manipulative And A Half-Baked Attempt At Damage Control

Just when you thought Apple was serious about refraining from the much frowned upon practice of slowing down some older iPhone models without user consent, a new report has come out raising questions about the giant’s commitment to rectifying its past misdeed.

We might as well say that Cupertino drew no lesson from what was essentially a PR disaster, accompanied by a number of class action lawsuits and a government investigation. The company defended its action by saying that it secretly throttled older iPhone models with aging batteries just to improve stability and prevent abrupt shutdowns.

Turns out that promise was, at best, a half-truth that doesn’t paint the whole picture.

The folks over at ZDNet investigated the new feature, only to find out that unlike what Apple said, users still do not get much of a say. Apparently, after the iOS 11.3 beta update, when a user chooses performance over Apple’s default of stability by navigating to the new battery section (Settings > Battery), they are just exercising a temporary amendment to the default settings.

The user-preferred settings flip back to the default Stability Mode every time the device restarts — be it a manual restart or in the aftermath of a crash.

This essentially implies that Apple is still unable to grasp the consequences of its control-freak attitude toward decision making. If they come to think about it, the whole fiasco was never about the selection of the right or wrong power mode. People got angry with the company because it was unilaterally enforcing negative performance changes without even bothering to inform users, let alone asking for their consent.

Even though iOS 11.3 Beta claims to put the user in the driver’s seat with regard to so-called performance management, it actually seems like more of a half-baked attempt at damage control. The company is missing the point that if a user chooses performance over stability, it is entirely their choice and the company should not try to secretly manipulate the settings.

Perhaps it would make much more sense if Apple pushed a simple notification asking something along the line: “Your device has crashed/restarted: Would you like to remain in Performance Mode? – Yes/No”. Simple as that!