AnyCubic is a 3D printing company from China which has been getting quite a lot of attention from the 3D community lately. Company’s focus is the production of 3d printers, parts, and filaments.

On their website, I was able to find out that AnyCubic was founded in 2011. Their founder Bryant began making his own 3D printer after previously spending the entire savings on a MakerBot.

In 2012 they began producing and selling printers. In the next few years, the company was growing, mainly selling their products through AliExpress, Amazon, and eBay.

The brand name was changed to AnyCubic from Drepart Trade Co in 2015. Today, these guys have over 70 employees and 3 main 3d printers with 2 more in development.

In this article, I would like to clear the confusion and present to you all the differences between AnyCubic printers. The printers I will compare in this article are :

Before we unveil which 3D printer is better I3, Kossel or I3 Mega, I would like to tell you that at the time of writing this article, all the information has been gathered through the internet. I spent hours researching, reaching out to manufacturer, sellers and user groups to verify and make sure all the data is correct.

That being said, do not take measurements and other information for granted. I haven’t done the measuring of the size, print volume and other important things myself. We will have to rely on official sources and AnyCubic.

Specs: I3 vs Kossel vs I3 Mega

The easiest way to compare these three 3D printers is to put them side by side and look at each product specification. 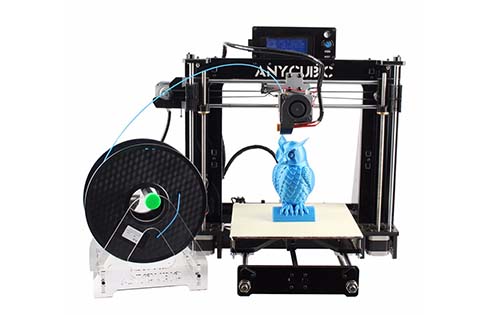 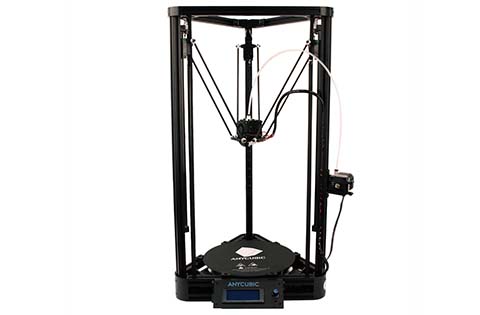 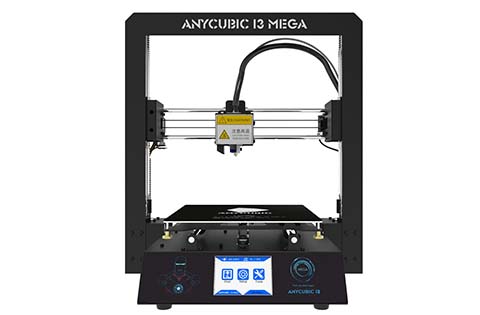 I3 is the first ever printer made by the manufacturer. It is based on a famous Prusa i3. The printer is quite similar to a popular Anet A8. I3 has an acrylic frame and is the only of the three which has a direct drive extruder.

This delta style printer confused me quite a lot. Unlike the other two printers, this one has few variations. Officially, Kossel printer is available in four versions :

What is important about all Kossel models is that they do not come with a heated bed. This means you won’t be able to print anything besides PLA (which does not require heated surface) unless you buy a heat bed separately.

What programs can you use with the anycubic kossel?

The Kossel buyer’s guide lists down the different software that you need before you can create some 3D print. These include the Repertier firmware, Marlin firmware, Arduino, and a few drivers among others.

The Marlin firmware can be downloaded directly from AnyCubic’s website along with the specific drivers and slicer software for your printer kit. Make sure to download the driver and slicing software that is compatible with your computer’s OS.

How do you update AnyCubic Kossel auto-leveling firmware?

You will have to update the Marlin firmware for this one. You can download it from the manufacturer’s website or from other reliable sources.

The difference between the pulley and the linear version is quite simple. Pulley version uses wheels on the aluminum frame to move. Kossel Linear has standard linear bearings on linear rods which it uses to move around. 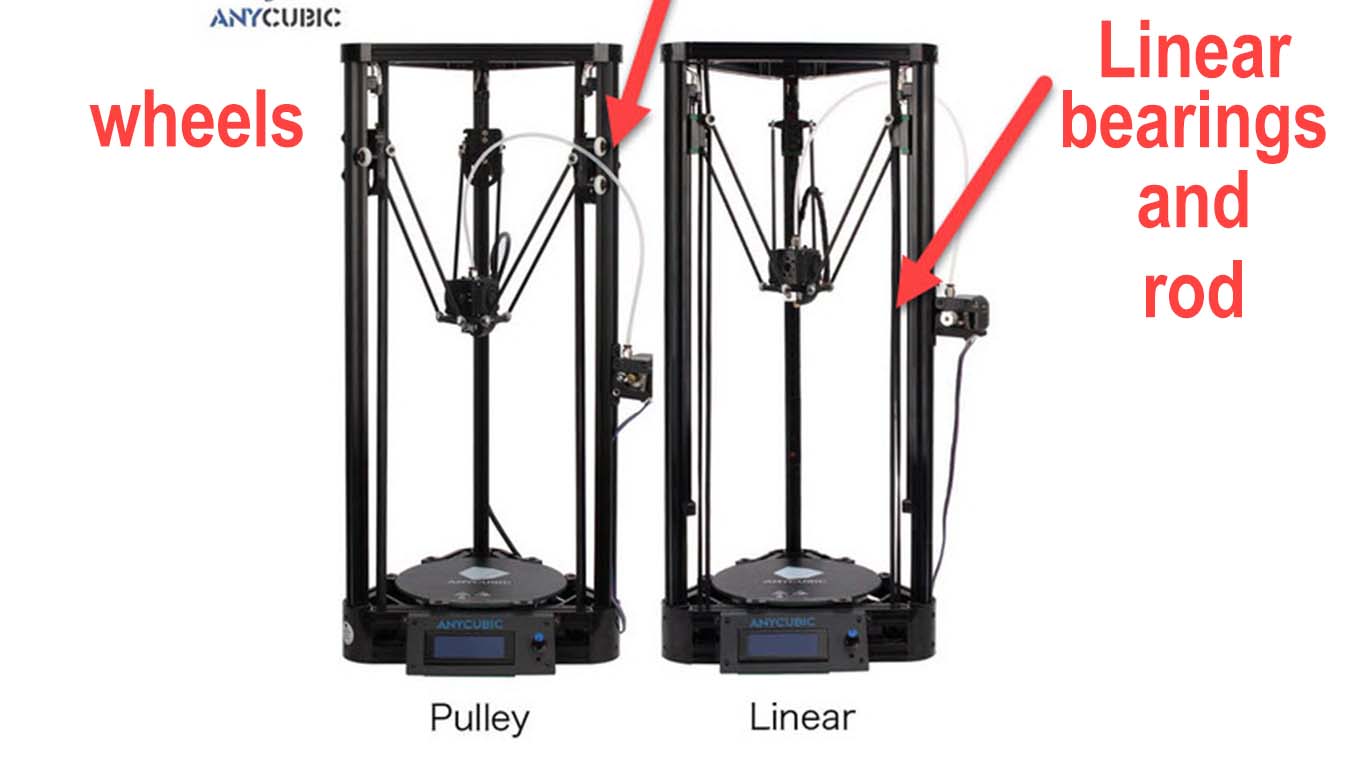 In my experience, wheels are always much more silent compared to the bearings, but bearings printers are more accurate and stable.

Kossel Pulley upgraded is the same as a pulley, but instead of 3D printer parts, a printer has parts which were manufactured by injection molding, making them tougher.

Kossel vs Kossel Plus

Kossel Plus is a slightly improved version of Kossel Linear with a larger printing volume, nothing else.

AnyCubic’s latest release, I3 Mega is their most advanced 3D printer so far.  This model comes in two colors – black and blue.

Besides its metal build quality, easy few minutes assembly and stability it has four features which certainly make it stand out from the crowd.

This Bowden type printer will detect when you run out of filament and automatically pause until you insert new filament roll.

Furthermore, it has auto-leveling of the heated bed and will memorize the printing in case of an outage or sudden turn-off. A beautiful touchscreen LCD is responsible for quick and easy user navigation.

Some of the things you can be excited about this printer are that it includes an Ultrabase heated bed, mechanical filament sensor, impressive user interface, SD card, and SD card reader, and most of all produces a decent print quality without costing you a fortune.

However, there are a few complaints raised about this printer as well. For one, the filament spool is said to be of low quality, causing the filament to tangle and ooze out of the printer’s nozzle. Good thing you can use the tweezers and pliers that come with the printer to clean out the nozzle of the excess filament. Other issues included problems with the automatic bed calibration, loose cables, and the noise from the printer.

There you have it. I hope this comparison article was helpful. If you want my two cents on which one to get, it’s obvious that the newest I3 Mega has the best features and is able to print plenty of materials out of the box. On the other hand, due to its price tag, it might be a bit over your budget. In that case, based on my research, I would probably go with the Kossel Linear Plus model.

Where to buy AnyCubic 3d printers?

All of these printers are currently on sale on several websites. Some of these retailers have promotions quite often, so make sure to check all the links in order to get the best deal.

I would like to thank AnyCubic user group for helping me understand the differences clearer.

Thanks for taking your time to read this. If you have any questions, feel free to leave a comment. If you notice any sort of error in the table or comparison, I’d like to know. Do you own any of the AnyCubic printers? I’d like to hear your experience.  Don’t just read, leave a comment, come on. 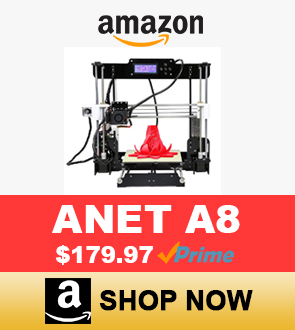