There are many ways that some action camera makers and sellers describe their products with half-truths and outright lies. This is especially true with cheap cameras that claim to record 4K video.

With the cost of components today it’s impossible for a true 4K camera to cost less than USD $200 at a discount and more likely it will cost over $250. There is absolutely no way the $35.99 XDV camera could shoot true 4K. 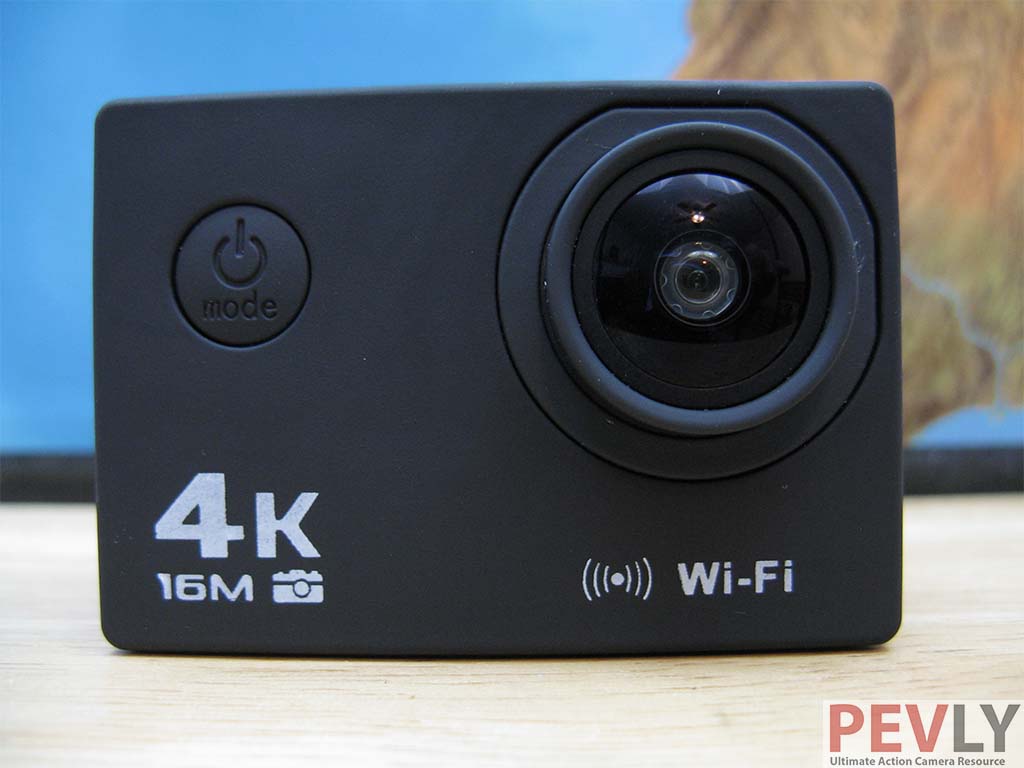 What do I mean by “true 4K”? In their published standard ITU-R BT.2020-2 (10/2015), the International Telecommunication Union defines 4K Ultra High Definition (called 4K Ultra HD or simply UHD) as having a resolution of 3840 x 2160 pixels at frame rates not less than 23.976 frames per second (fps). These should be native, i.e., resolutions that aren’t interpolated and frame rates that aren’t doubled, tripled, etc. The Consumer Technology Association also defines 4K Ultra HD as 3840 x 2160 resolution.

How do sellers and manufacturers deceive buyers? They fail to disclose that their 4K resolution is achieved by interpolation, or their frame rates by frame doubling (showing each frame twice), or both. Sometimes they don’t even bother with frame doubling: the camera simply records 4K at a lousy 15, 12 or even 10fps – like stop-action animation.

Even more prevalent are false image size claims. Often action cameras will have an image sensor capable of, let’s say, 8 megapixels (MP) but claim the camera shoots 12, 16 or 20MP photos. They fail to disclose that those larger image sizes are interpolated.

How can you uncover these deceptions? Sometimes sellers and manufacturers actually make it easy when they reveal the camera’s image sensor. Some sensor manufacturers publish their product data in the form of a datasheet or product brief. This will tell you the sensor’s size and frame rate capabilities. This information is often available for image processors as well.

However, some people with inside knowledge of the industry say that no matter what components the manufacturer claims are in a camera there’s a chance that cheaper ones might have been used.  Sometimes this can be due to purposeful deception on the part of the camera maker.  Yet due to the widespread presence of counterfeit components in China it’s also possible that lower quality components were unknowingly used during assembly.  Personally I’ve never seen proof of of these claims.

The XDV is supposedly equipped with a Sony IMX179 image sensor.  Even so, the Sony isn’t capable of native 4K video anyway. Sony’s specs also show a maximum image size of 8MP. Anything larger is interpolated. My XDV supposedly has an Allwinner V3 image processor but Allwinner’s specifications indicate the processor can only handle a maximum of 1080p 60fps and a maximum image size of 8MP.

With this camera it’s hard to tell if sellers or the camera maker are more responsible for these deceptions. The seller I bought it from calls the camera “V3 4K WiFi Sport Camera 16MP”. What I received was a camera branded as “XDV”. According to the box it claims to have, “16Mega Pixels CMOS-Sensor, sony 179” (sic). There is no such thing as a 16MP Sony IMX179.

Some sellers also claim the camera has optical zoom. It doesn’t – it has digital zoom. In a further slip, one seller’s web page made this statement: “With a speed of 30fps, the Elecam records 4K video with much clearer picture, more colorful details, enabling users record movement details more vividly.” If you’re going to cut-and-paste you could at least get the brand name correct!

These issues aren’t unique to the XDV. On one seller’s website I found three other “4K” cameras under $40 that have the combination of Allwinner V3 and IMX179 and all three are listed as having the same app, “XDV”. Several other online sellers also have multiples of such cameras.

I can’t say for sure but this leads me to believe they’re all cheap clones of each other and are likely to perform similarly. One seller’s web page had screenshots of their camera’s menu and it was identical to the XDV. There are also a number of YouTube review videos of these cameras with different names but all the menus (and apps) are XDV.  All of them rotate on sale for under US $40 so if you simply must have this camera, consider buying whichever one is cheapest at the time of your purchase.

However, because of the type of dishonesty I described, many people won’t buy such cameras as a matter of principle – a very reasonable stand. I take a different approach. If I know in advance that the 4K claim is false but the camera still shoots good videos and photos then I’m willing to consider it.  Unfortunately the XDV does no such thing.