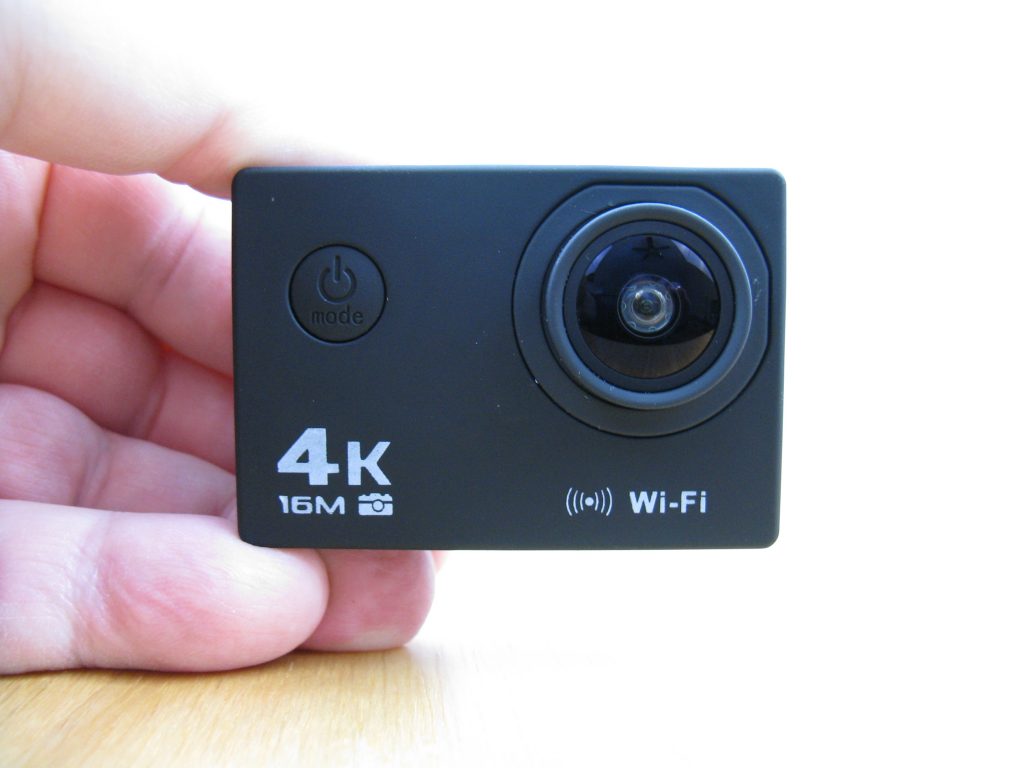 Question: Can you buy a 4K action camera for under USD $40?  Answer: Camera yes, 4K no. This is the XDV 4K Sports Camera. It’s sold by the Chinese online seller GearBest as the V3 4K WiFi Sport Camera. Both “XDV” and “V3” are simply convenient names for a generic action camera whose true company name […] 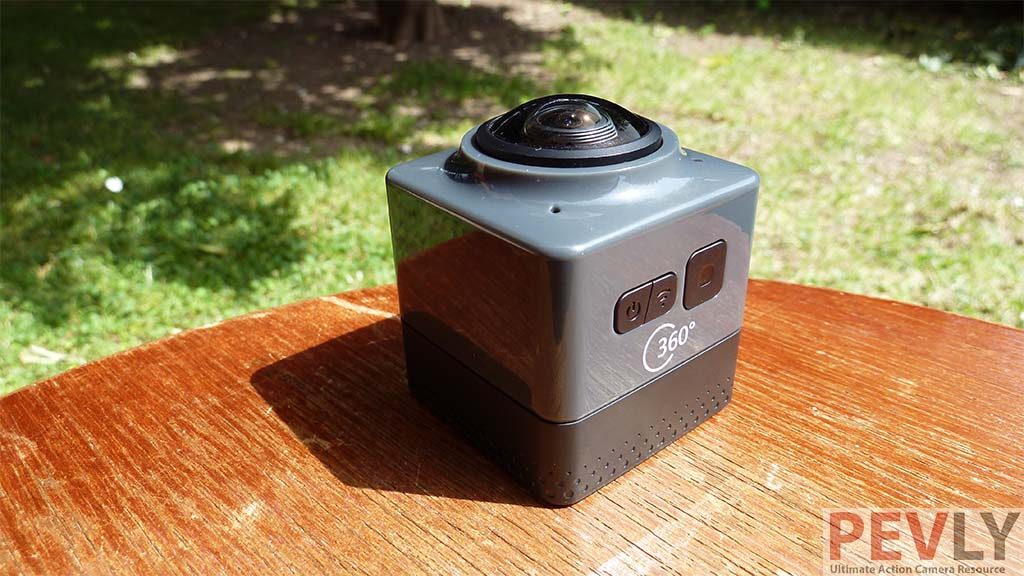 The particular camera I’ll be testing this time is the Cube 360, made by unknown manufacturer. 360° in cameras name might trick you into thinking this camera records true 360° video . Well, it certainly tricked me. As much as I wanted a 360 degrees camera for little over 70$, it was too good to be truth. […]