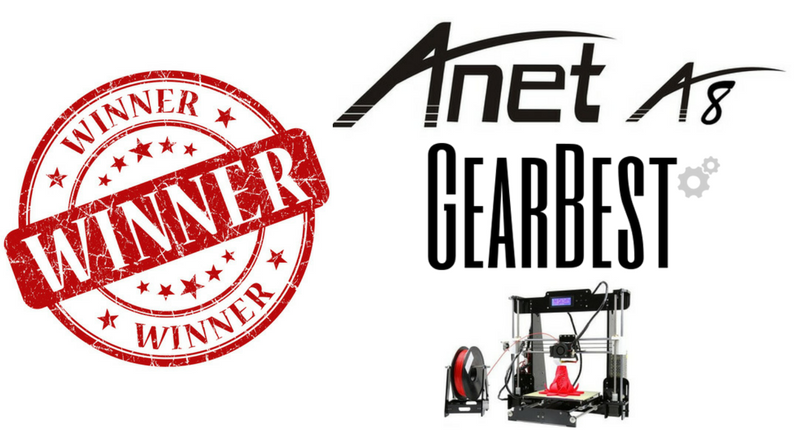 Last month we offered an Anet A8 3D printer giveaway made possible by GearBest. Since we all wonder if someone actually ever wins such giveaways, the answer is yes! Roland V. is the proud new owner of a free Anet A8 3D printer, congratulations Roland! After being randomly selected from a list of several hundred […] 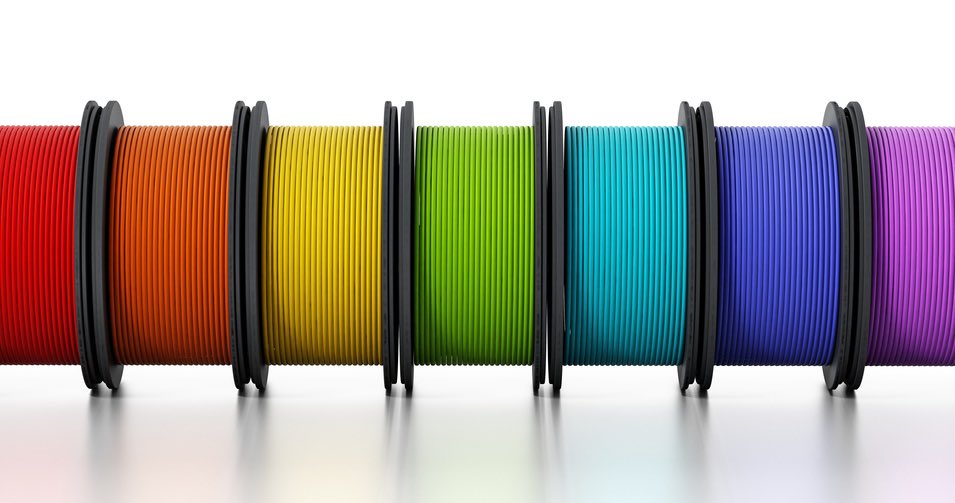 I’ve been very interested in 3D printing for a few years now. I enjoy reviewing printers because it gives me a chance to see new printing technology, but also lets me see how companies differ on the same technology. For instance the different types of hotends. I have used many different types and brands of […] 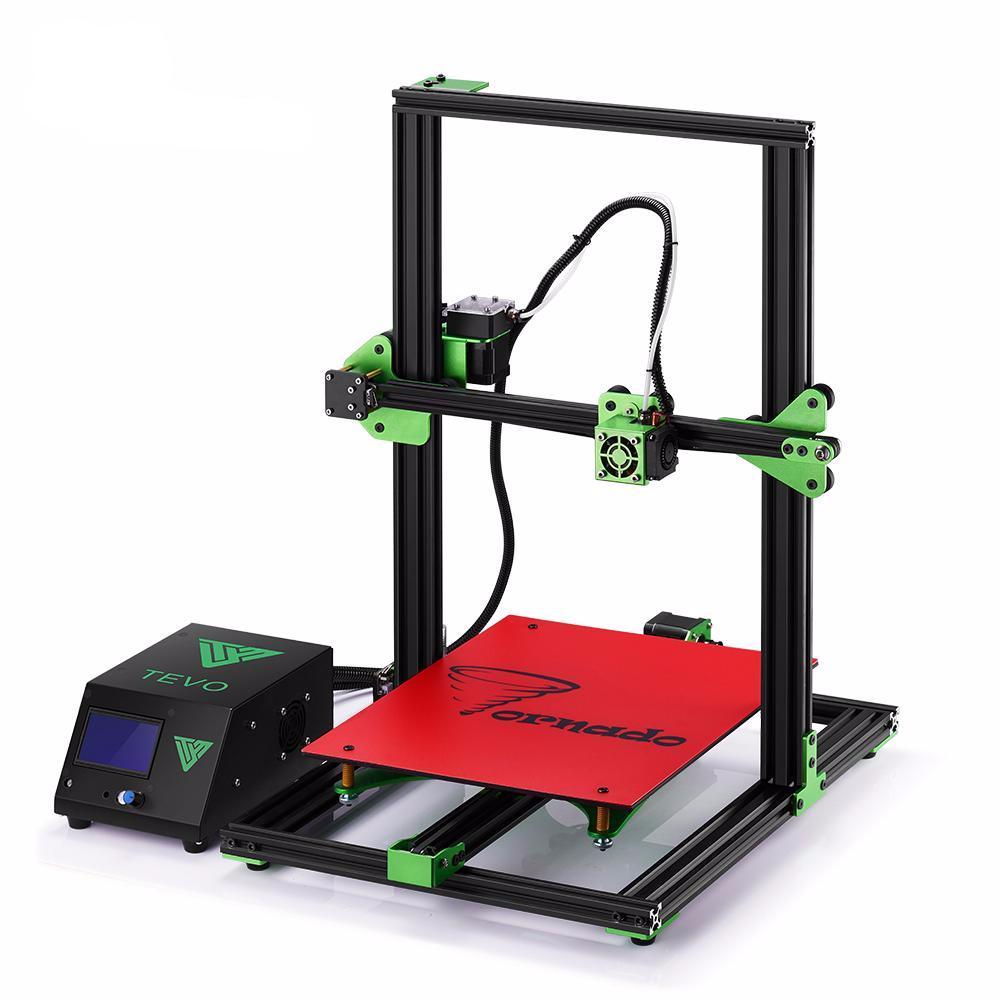 I reviewed the Tevo Black Widow and it is my favorite printer to date, you can read that review here. So, naturally reviewing the newer Tevo Tornado got me excited. Spoiler, it did not disappoint! The Tevo Tornado is Tevo’s response to the ever popular Creality CR10. Creality beat Anet to the punch and did […] 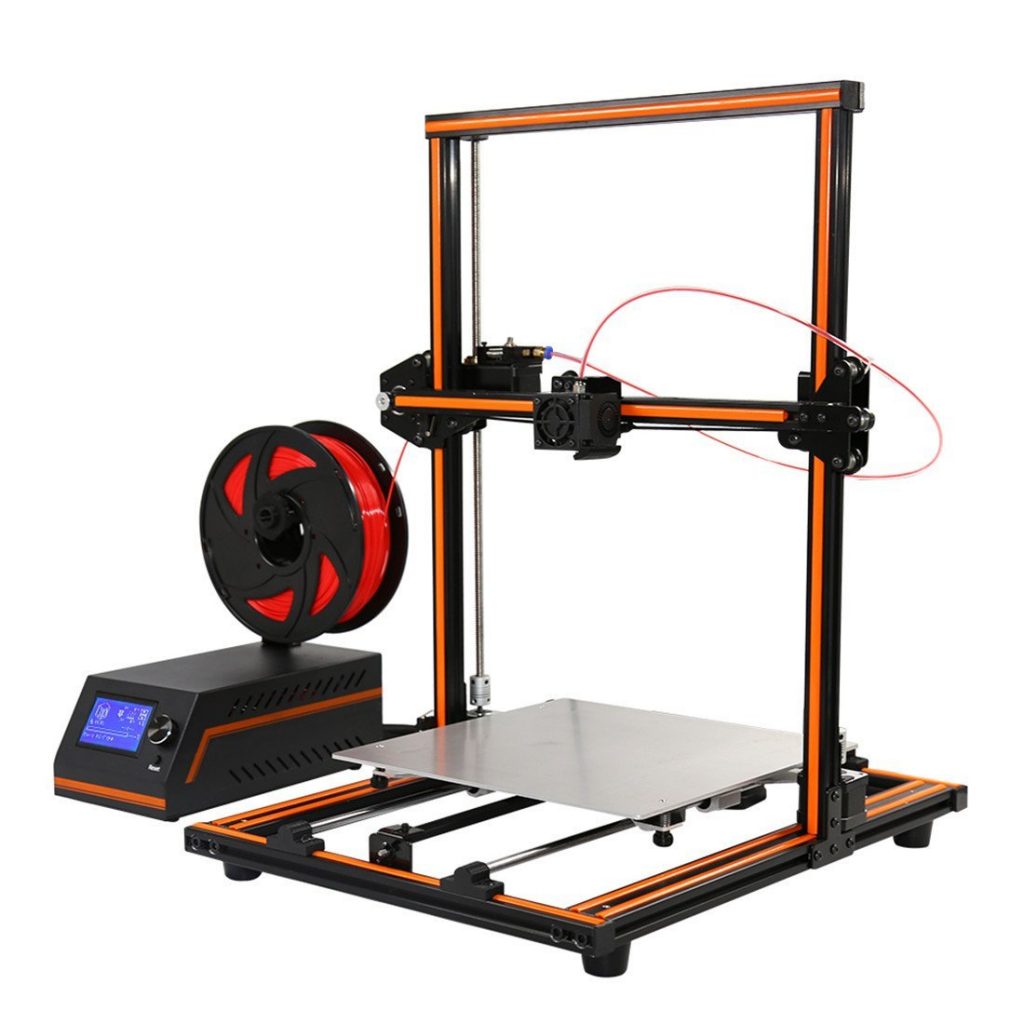 The Anet E12 is Anet’s actual response to the ever popular Creality CR10; many think the E10 is, however the E10 is much smaller. The E12 has the same build volume, style, and color as the E10, which I have previously reviewed. While I do not trust Anet’s pre-assembled parts, the E10 prints very well, […]

UPDATE: After a couple of weeks I received 2 power supply’s. It’s great that I got a response from the company as well as GearBest themselves. While slow the costumer support works out great. 3D printing was invented in the 1980s and has come a long way in a short time. That is since the […] 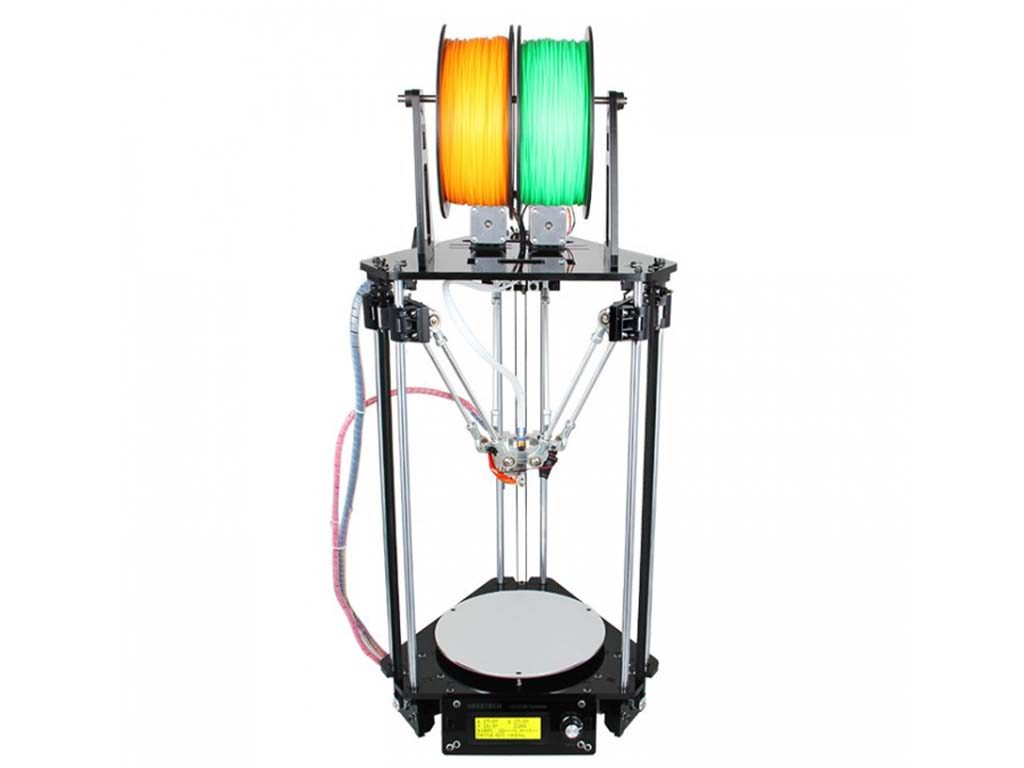