Does the new music-geared, Apple HomePod, have what it takes to topple the balance in Cupertino’s favor for the worldwide smart speaker market? We’ll soon know. Considering that Amazon and Google have already captured the lion’s share of the market, with both companies collectively accounting for 92% of all smart speakers sales, it is certainly not going to be a walk in the park for the fruit-themed tech giant. 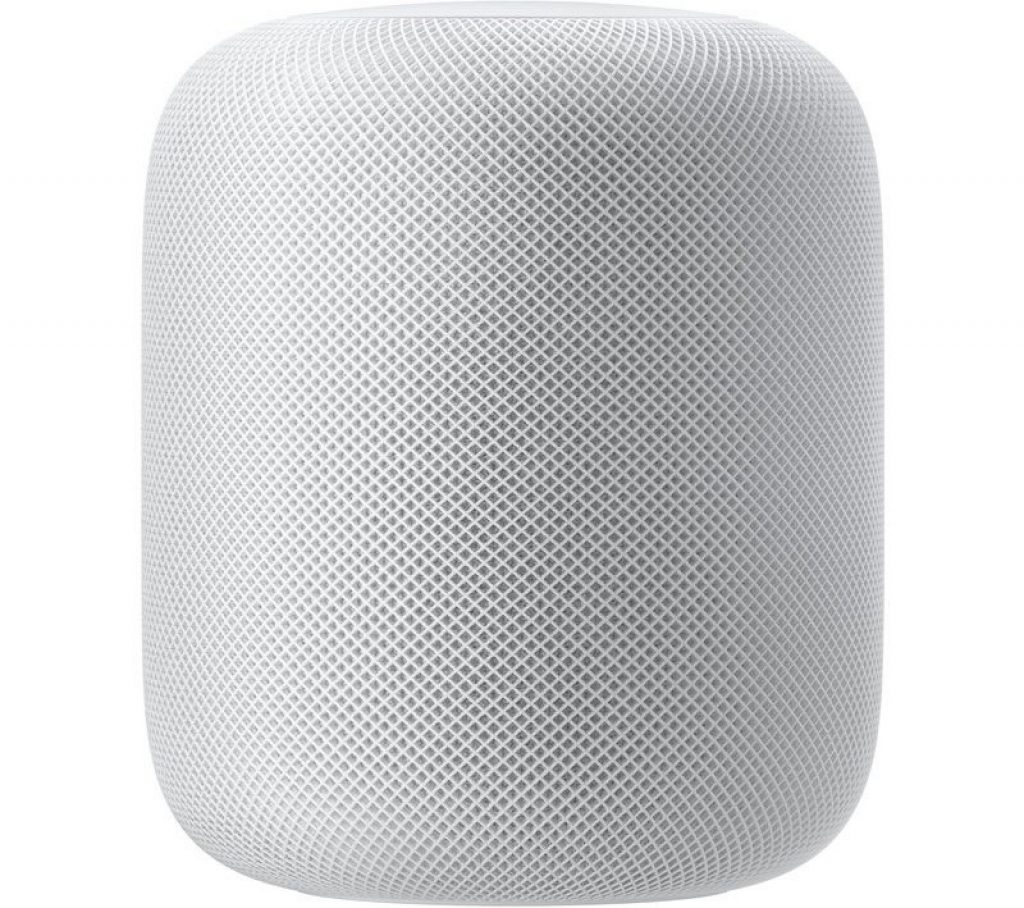 A couple years too late?

It’s been three years since Amazon rolled out the Echo lineup, its maiden venture into a then-uncharted territory of smart speakers. Google soon followed suit with its own alternative, Google Home, but as you could tell, Amazon had already carved out an edge for itself by then. 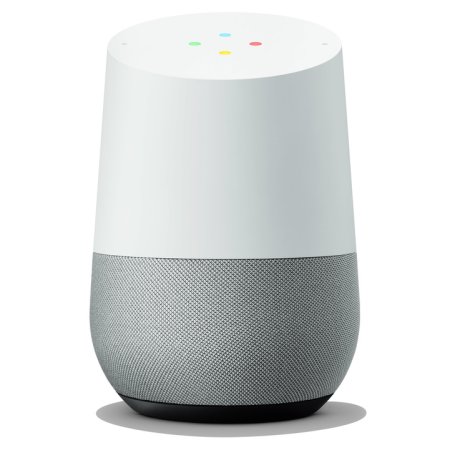 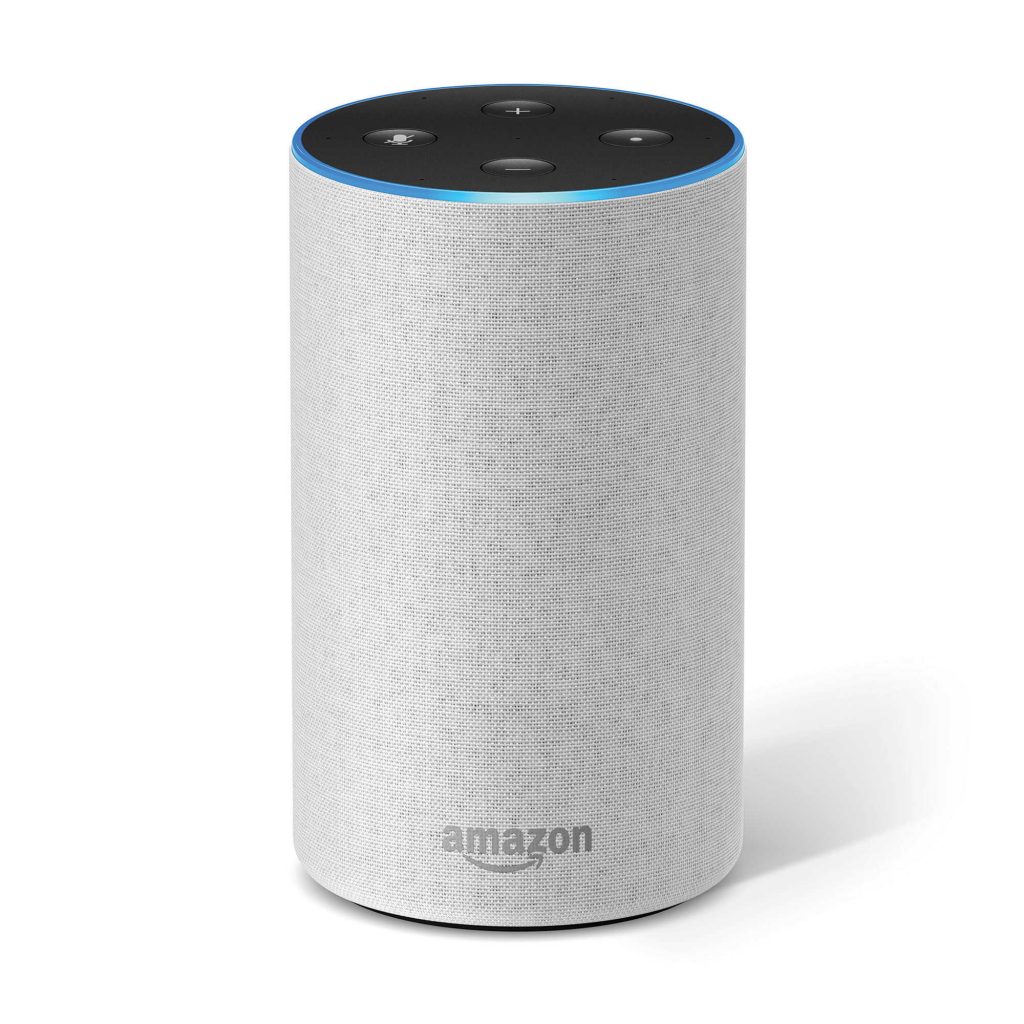 Amazon today controls an estimated 70% of the market.

Granted, Amazon’s dominance over Google is due to a combination of various factors. However, there is no denying that being the only smartspeaker in the market for nearly two years aided to Echo’s ascension to the throne .

If we assume that history will repeat itself, there’s hardly any doubt that the Apple HomePod is going to have a rather challenging beginning to its existence.

Is a music-geared smart speaker actually a good idea?

Now, this is a tough question to answer. Apple knows that being a new entrant will not be easy, as the company will be challenging Amazon and Google in a market they are already well established in. Certainly not unless it can offer something drastically different — something that draws from its strengths and an already established ecosystem of services that Apple users have become accustomed to over the years.

So Apple chose not to follow the footprints of Amazon’s Alexa digital assistant and Google’s Google Assistant, both having trained millions of tech-savvy consumers to view smart speakers as multi-purpose devices with the ability to respond to a wide range of questions and requests in an increasingly human-like manner.

Instead, Apple decided that going all in on music would be a smart way to appear more appealing. Apple is creating a market for itself by offering “premium” audio specs along with the ability to integrate with the Apple Music ecosystem that boasts tens of millions of users worldwide.

But can a smart speaker that’s (strangely) centered around the whims and fancies of audiophiles pay off? Well, we won’t have to wait long as the Apple HomePod has already hit the shelves in a select few countries including the United States.

So stay tuned as we keep an ear to the ground to figure out whether preferring the Apple HomePod over the Amazon Echo or Google Home will be a smart call.